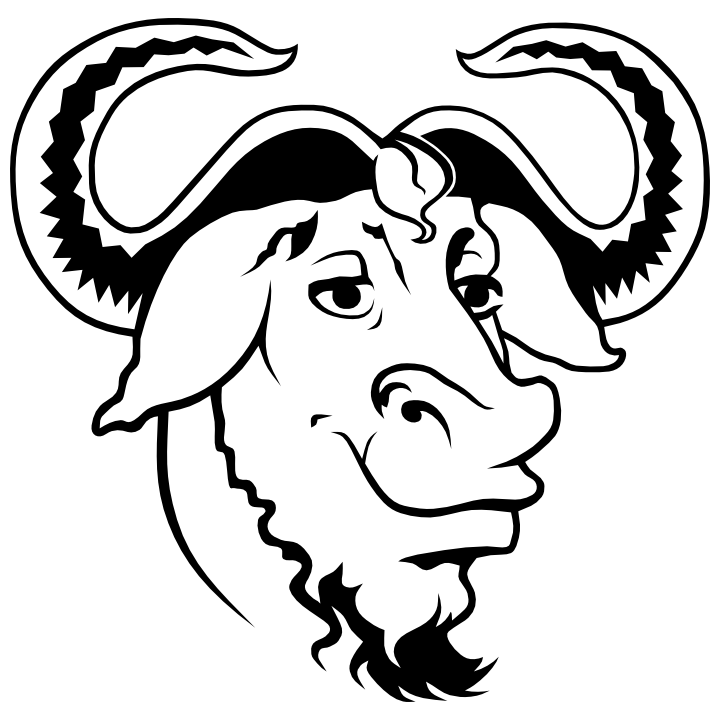 I’m writing this because I have the feeling that many developers underestimate the power of Makefiles and they are simply not aware of this nice and handy tool which is installed on nearly every Unix-like machine. To be honest, who have never executed a make install or something similar? Most tutorials I’ve found out there are bloated with stuff, more complex than they would have to and you have to read pages after pages to get the basics.

Please use tabs when following these examples as make will complain when used with spaces as indentation.

A target can be as simply defined as:

install is the target in this case and echo Hello World will be executed when you trigger this target.

These targets can also execute multiple commands like this:

If one of the commands is false the Makefile will stop the execution:

You can see that in line 6 the error occurred.

So, but what is the cool thing about these targets? They remember when you have executed them at last and only do this stuff again when the file is newer than the last time you have called it. But for that, your target has to be a file. Create a file myfile.sh and add a basic

Then create a Makefile:

If everything is done correctly you will get this output when running make mytarget: cp -f myfile.sh mytarget. If you run it a second time you will see: make: 'mytarget' is up to date.. You can try this as many times as you want. If you now change the target, a simple touch myfile is enough since this updates the last touched timestamp from the file, it will redo the copying.

But you can of course not only depend on files, you can also depend on other targets. Watch this:

At the first run you get this as output as expected:

But at the second run you only get this:

target2 is already up to date so make doesn’t have to rebuild this target. When you touch myfile.sh or remove the target2-file you will get the output of the former run. target1 is no file, so sadly this target will be rebuild every time.

A target doesn’t necessarily need to have a body. It could also only be dependent on other targets. This would be valid:

And runs the cp command when make target1 is called. Of course, this is most useful when one target is dependent on more than one targets. For example:

Now with make all everything is executed. Or when you only want to execute build when the tests are passing:

If one command returns false - or you simply write false the make process will be aborted there.

But, what if the target name is a folder? Let’s see, create a folder called dist: mkdir dist

Now run make dist and you will get what output? If you have read this article carefully you should know whats going on.

The dist-folder was created after the file myfile.sh was last touched. So make thinks dist was built after the last change of myfile.sh and should be up to date. A simple touch myfile.sh is helping again.

To rebuild a target every time it is called independent of last changes you could add the special .PHONY keyword to that target.

Now every time you run make dist it is redoing what it is told.

There is a handy thing called wildcard. I think it does what everyone would expect. For that create a bunch of sh files: touch {1,2,3,4,5}.sh

Adjust your makefile to this:

And after the first run, nothing is done, except you touch one of the shell scripts regardless which one.

You could set variables inside the Makefile and use them. For example:

Now you only need to change the ENTRY_FILE definition if the name of your entry file should change. I think you can imagine many scenarios where this could be useful. Variables can be accessed with surround $().

Of course, this can also be arrays. For this create two files: touch file1 file2 and try this:

After the second turn, it doesn’t rebuild. But touch one of both files and It will rebuild.

The Wildcard would be working as a variable too:

Loops are also possible. For example, if you have a bunch of binaries and want to compress them after building from mybinaryX to mybinaryX.tar.gz:

You could even run shell commands or scripts from inside the Makefile. For example something like this:

It’s also possible to export variables, this is especially useful for something like the $PATH-variable. When you run JavaScript with npm-dependencies for example all dependencies which have a binary would be sym-linked into ./node_modules/.bin/ and you could do this:

Then you didn’t have to put the full path before such a command, you could simply call it like you would within an npm-script.

What is also a really cool feature which I’ve learned last week is that you could natively use if and else statements in Makefiles.

For example, could I test if my Makefile was called with a specific environment variable like this:

This means if the variable $(VERSION), which would be passed via an environment variable is empty execute the first block else the second.

There is also ifneq which means if not equal.

Here are some real Makefiles I’ve written myself. Some examples are taken from there but I think this can give you some inspiration how to use them in real projects. They are sorted from simpler to more complex ones but that might change over time.